The first two keynote speakers for CAMP 2021 have been scheduled – and you won’t want to miss them at this year’s online and on-demand conference. More information, CAMP schedule and registration information coming SOON! Watch this space and here. 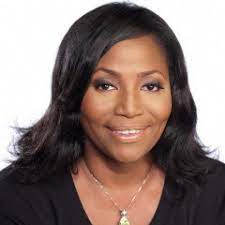 Melody Spann Cooper is chairman and CEO of Chicago’s Midway Broadcasting Corporation, a media boutique whose properties include radio and interactive platforms. Cooper purchased the company’s controlling interest in 1999. Midway Broadcasting properties include WVON 1690AM, the oldest Black-oriented radio station in Chicago. Former JAWS President Susy Schultz will interview Cooper and talk about her new book, a semi-autobiographical novel titled “The Girlfriend’s Guide to Closing the Deal.”

Cooper’s story will be featured in a new exhibit at the Museum of Broadcast Communications, Riding the Wave: A. Century of Radio. Schultz is executive director of the museum.

JAWS’ own Deborah Douglas will keynote as well. An interviewer hasn’t been chosen as of publication. Douglas, former JAWS treasurer, is the new co-editor in chief of The Emancipator, where she is reimagining an abolitionist news outlet for a new day. 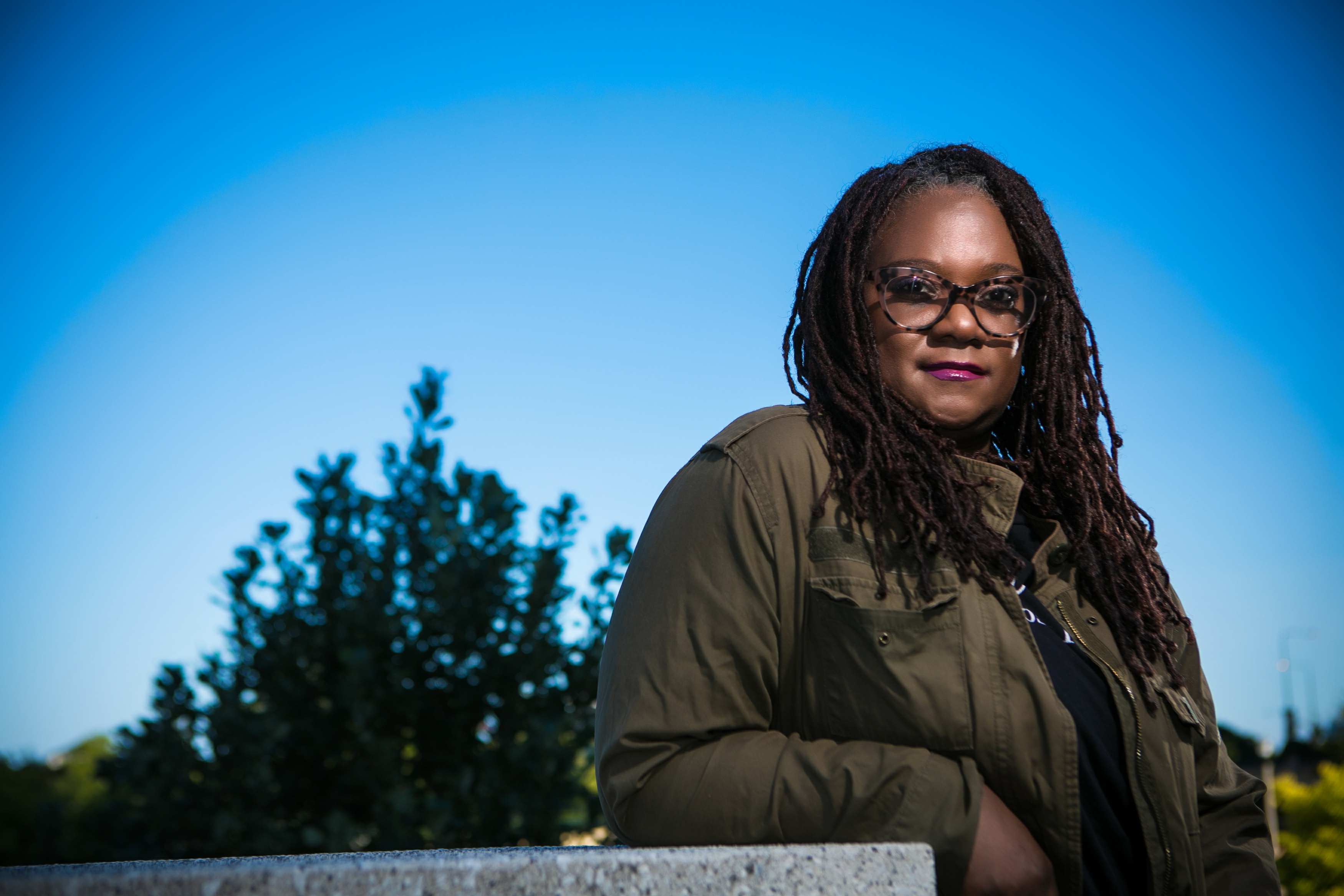 Formerly the Eugene S. Pulliam Distinguished Visiting Professor of Journalism at DePauw University, she has served as senior leader with The OpEd Project, amplifying underrepresented expert voices in the public conversation. Douglas is author of “Moon U.S.  Civil Rights Trail: A Traveler’s Guide to the People, Places, and Events That Made the Movement.” (Moon Travel, 2021), and a contributor to the New York Times bestselling “Four Hundred Souls: A Community History of African America, 1619-2019.” (Random House, 2021).

The CAMP committee has received many terrific suggestions for sessions and will have more to say on that in the next newsletter later this month. If you want to get involved with CAMP, please write to barbara.selvin@stonybrook.edu.