Skip to content
Register in advance to join journalist and writer Lisa Napoli for a lively webinar chat on May 26, at 7 p.m. ET, to hear about her latest book, “Susan, Linda, Nina & Cokie: The Extraordinary Story of the Founding Mothers of NPR.”
In the 1970s, four dynamic journalists arrived at National Public Radio and began shaping a then-scrappy network, as well as demanding airtime and the right to do the kind of serious reporting often denied to women at the time. Instead of reciting headlines, journalists Linda Wertheimer, Susan Stamberg, Nina Totenberg and Cokie Roberts worked to explain the news and its impact, and to deep-dive topics like Washington politics, sexual harassment and the Supreme Court.
As a journalist for outlets including MSNBC, Lisa covered presidential campaigns, the Waco hostage standoff, and even an outdoor hacker convention. Her books include a look at the birth of CNN, as well as a memoir on her time in Bhutan, where she founded a radio network (and worked to reassess her life) in what’s often billed as the “happiest place on earth.”
Lisa also will discuss the current landscape for women in journalism, as well as finding book ideas and writing biographies.
Lisa currently is finishing the Master of Arts program in biography and memoir at the City University of New York.
Please register in advance – you will then get a Zoom link to join the May 26 webinar. #WednesdayWebinar Journalism and Women Symposium Members 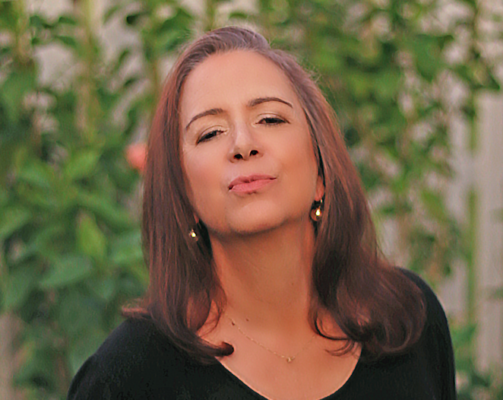