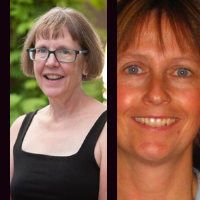 There is a fire-hose of information available out there when it comes to election money—dark money is called that for a reason but beyond that there is a lot of detail to glean from campaign finance reports and sites that have made that data searchable.

Lobbyists can make $600,000 a year. They make a ton of money and they have a ton of influence. And that sum rarely gets accounted for as closely as the little sums that get reported on dinners or other small gifts.

How to get the most out of FollowTheMoney.org: Register with FollowTheMoney—once they verify that you’re a journalist they give expanded access. While it is not the best direct source for the most up-to-date information, they work hard to keep up with filings. For the most recent filings, you should go directly to the state and report it directly. FollowTheMoney is great for comparing past elections.

How to find out your state’s rules: