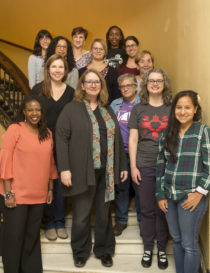 Results are in for the Journalism and Women Symposium’s 2017-2018 Board of Directors election.

Join us in welcoming new officers and members to the board. 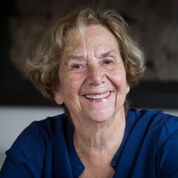 This 13-year JAWS member and independent writer is a current board member and perennial supporter of all things JAWS.

This go ‘round, she plans to continue serving on the legacy committee. 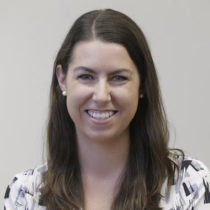 A freelance journalist based in Kansas City, Kansas, Lindsey is a co-organizer of this year’s CAMP. She’s been a JAWS member for four years and has served on the fellowship committee, helping select fellows to come to CAMP for the past three years.

She is eager to serve on the conference committee or the fundraising and development committee to help diversify JAWS’ funding and strengthen its programs. 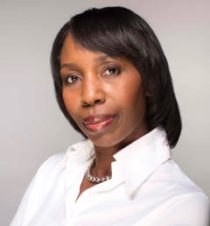 A JAWs member since 2011, the former newspaper and magazine editor is director of the Innovation News Center at the University of Florida in Gainesville.

Mira is a longtime supporter interested in building on the 2012-2017 strategic plan through the communications and membership committees. 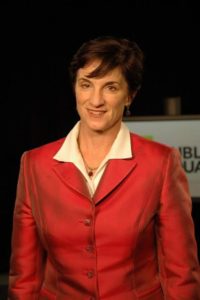 This host of Morning edition at KUNM-FM in Albuquerque and freelance PBS correspondent has been with JAWS for 15 years, serving on the fundraising and membership committees, and as former board president, board secretary and vice president of membership. 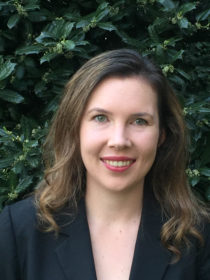 Emily is a higher education reporter with the Bay Area News Group and has been a JAWS member for three-and-a-half years. She’s served as co-captain for the D.C. regional group and has helped the mentoring committee match mentors and mentees.

She’s most interested in furthering JAWS’ membership and mentoring programs. 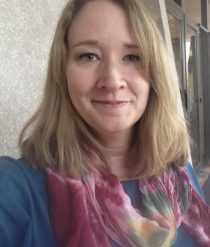 Besides being the editorial page editor and intern program manager for the Arizona Daily Star, Sarah is an adjunct instructor at the University of Arizona School of Journalism.

She’s been a JAWS member for four years and currently serves as the Arizona regional captain. Her goals include working on the mentoring and regional groups committees. 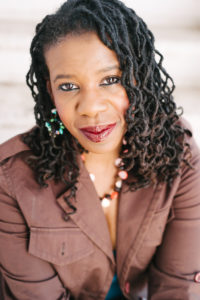 D.C. Regional captain Lottie Joiner is a three-year JAWS member currently serving as the interim editor-in-chief at The Crisis Magazine.

She’s a consistent JAWS supporter excited to nurture member participation and reach out to more women through the membership and regional committees. 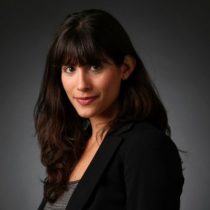 Nicole has been a JAWS member for seven years, and has provided essential support as a volunteer during that time. She started a regional group in Las Vegas, where she works as the assistant business editor at the Las Vegas Review-Journal, and serves on the fellowship committee.

She’s most interested in continuing on the fellowship committee and expanding opportunities to bring in new CAMPers. 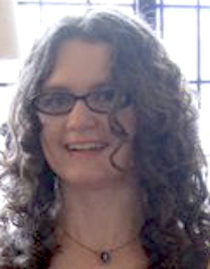 The editor-in-chief of Albuquerque Business First, Rachel has been a mentor at three CAMPs during her seven years with JAWS. During this uniquely tough era for journalism and women in media, she is interested in serving on the mentoring and membership committees to grow JAWS’ impact.