We have a multi-talented group of women authors who’ve agreed to bring copies of their latest published work to CAMP to share with our attendees at Books & Browse Saturday night (Oct. 28).

Take a look at our list of featured authors and come prepared talk shop over a glass of wine—and purchase a book or two!

Why They Stay: Sex Scandals, Deals, and Hidden Agendas of Nine Political Wives 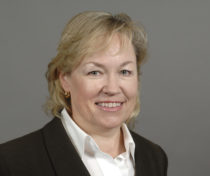 This nonfiction book explores the reasoning and motivation of wives who stay with their politician-husbands after they cheat, including profiles of Eleanor Roosevelt, Jackie Kennedy, Hillary Clinton, Huma Abedin and more. The book was published in 2017 by veteran political journalist Anne Michaud, now an editorial board member and op-ed columnist for Newsday, Long Island, NY. Anne was named Columnist of the Year in 2013 and 2015 by (respectively) the NYS Associated Press Association and the NY News Publishers Association.

Unconditional Love: A GPS for Grandparents 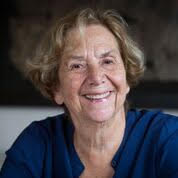 In “Unconditional Love,” Jane Isay, former book editor and publisher, offers comfort and encouragement to today’s grandparents, while also describing life from the point of grandkids’ parents. The 21st century family is different from the families that grandparents grew up in or the ones they raised: we have two-career families, children hassled and hustled from morning to evening, and time pressures and financial issues often complicate family life. Differences in child-rearing practices add to the confusion. In this research-based book, Isay shows the advantages grandparents have when conflict is at a minimum and describes the great flow of love and wisdom that passes through families. Starting with the announcement “we’re pregnant” and ending with the twilight time that grandparents share with their grown grandkids, this is a book that both trouble-shoots and celebrates love across the generations.

How to Raise a Smartass 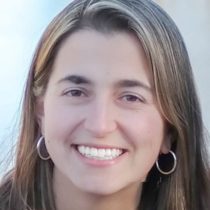 “How to Raise a Smartass” is a funny, witty, rollicking ride through the joys of early parenthood. The so-titled “Best Butt Wiper in the World” delights audiences by recounting tales of ninja nurses, naughty knights, and super-duper poopers. Whether you’re a proud parent or you aspire to populate the world with tiny terrors of your own someday, this book will have you laughing out loud, or at a minimum buying lots of sanitizer. Kids are messy.

Lucia Walinchus is an award-winning journalist, author and ice hockey addict. She has written more than 500 articles for various publications throughout her career and was a 2016 Fulbright Berlin Capital Program scholar. She has been featured as a guest speaker on CNN and is a contracted freelancer for the New York Times. Walinchus currently lives in Oklahoma because she enjoys wide, flat golf courses that make her think she isn’t actually that bad.

Touching Home in China; in search of missing girlhoods 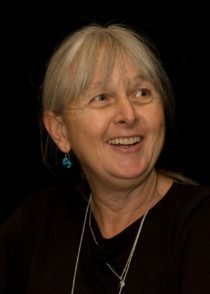 Abandoned as newborns in China, adopted by American parents, Jennie and Maya return as teens to the towns in China where their lives began.

A.W.O.L. (Away Without Official Leave) 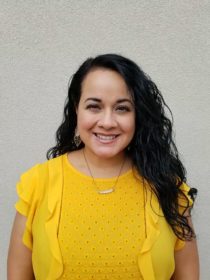 EPCC Mass Communication Assistant Professor and comic book author Elvira Carrizal-Dukes presents “A.W.O.L. (Away Without Official Leave)” – a 100-plus page action adventure full-color graphic novel set in the El Paso, Texas border region. It features a Latina protagonist who is a Xicana soldier who goes AWOL in order to save the life of her brother who has been kidnapped. “A.W.O.L.” began as a screenplay eight years ago and was published as a graphic novel April 2017. The book premiered at El Paso Comic Con and is currently being sold at the El Paso Museum of Art, as well as online at Comixology, Kindle, Amazon, and Baker; Taylor (ISBN 978-1540551511). It is also currently available at public libraries around Chicago in the Young Adult and graphic novel section. More news and information about “A.W.O.L.” may be found at DUKEScomics.com.

Elvira is currently a doctoral student at the University of Texas at El Paso and a JAWS member. She and her husband, artist Ronnie Dukes, support community LEARNING where they read, write and engage together through their different cultures, voices, and ways of knowing. 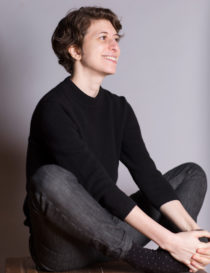 Michele Lent Hirsch knew she couldn’t be the only woman dealing with serious health issues at a young age. What she found while researching “Invisible,” a hybrid of journalism and memoir forthcoming from Beacon Press, was a surprisingly large—and overlooked—demographic. “Invisible” weaves together stories from women’s careers, relationships and interactions with the medical system, and explores how a young woman’s health can intersect with her sexuality, race, cis or trans identity, economic status and everyday life. Through experiences of illness and disability, the book offers a unique lens onto the sexism that all women face.

A former editor at Psychology Today and at Women Under Siege, Michele has also written for The Atlantic, The Guardian, and Smithsonian magazine. She has taught journalism at Manhattanville College, earned honors from the American Society of Journalists and Authors, and been nominated for a Pushcart Prize in poetry.