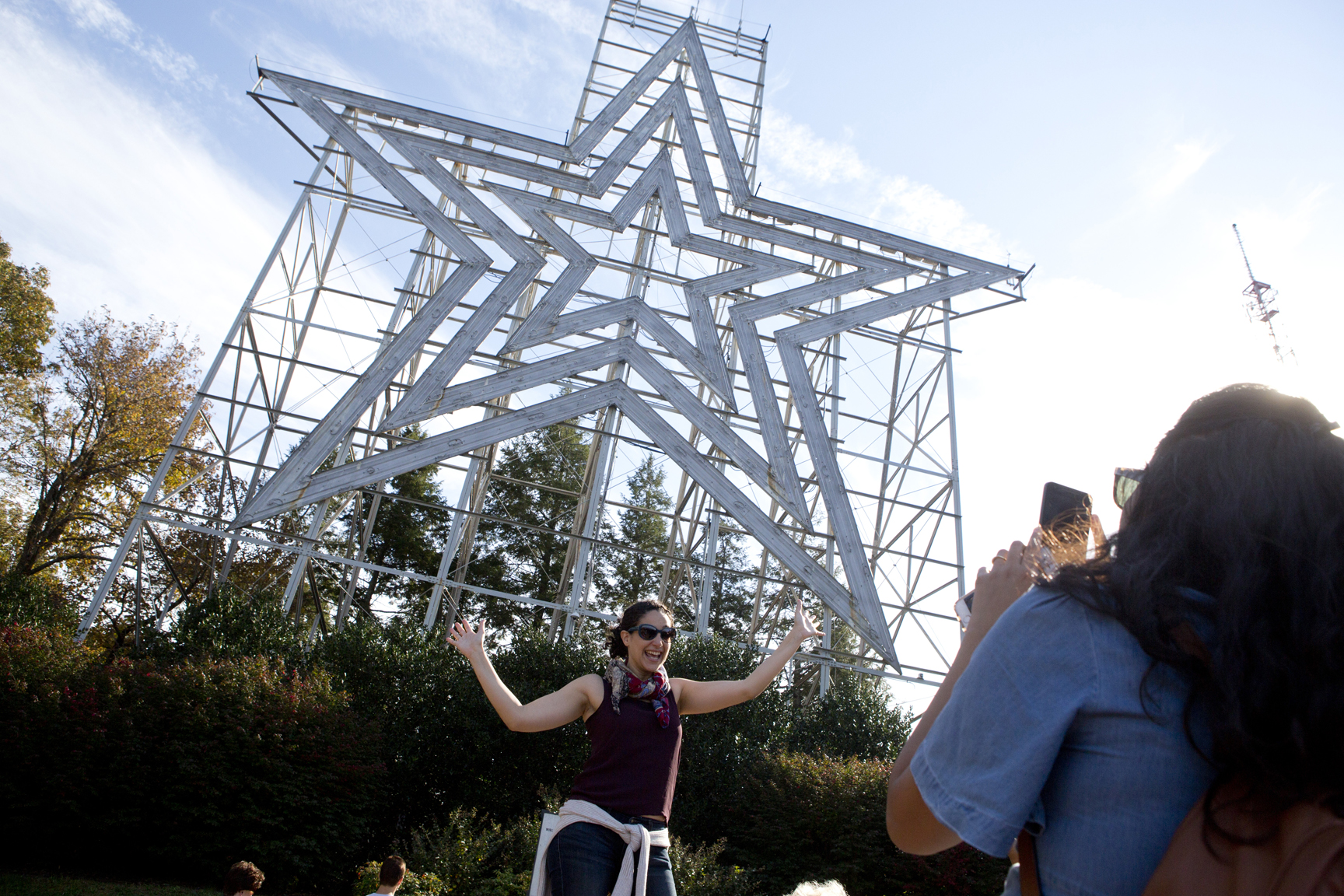 Are you still on the fence about attending this year’s Conference and Mentoring Project (CAMP) in Hot Springs, Ark.? We have great programming and speakers planned for this year’s conference. There are also tons of fun activities, awesome sights and sounds, and good eats to explore in the area.

We don’t want you to miss out on the opportunity to learn, participate in mentoring and networking, and recharge in a beautiful setting – here are some participants from last year’s CAMP on why CAMP is like no other conference.

Thank you, #jaws16, for an incredible, inspiring, insightful weekend! See you next year! @womenjournos pic.twitter.com/n6t18MKK10

My head is spinning from all the wisdom I learned from @womenjournos this weekend! I’m thrilled to have met so many badass ladies at #jaws16

Meeting @danamo was one of the many highlights of CAMP. She is truly an inspiration. #goals #jaws16 @womenjournos pic.twitter.com/fBCsH2eyK5

Thanks, @womenjournos for an amazing, uplifting conference! #jaws16 gave me new friends, great advice and a whole lotta support ❤️