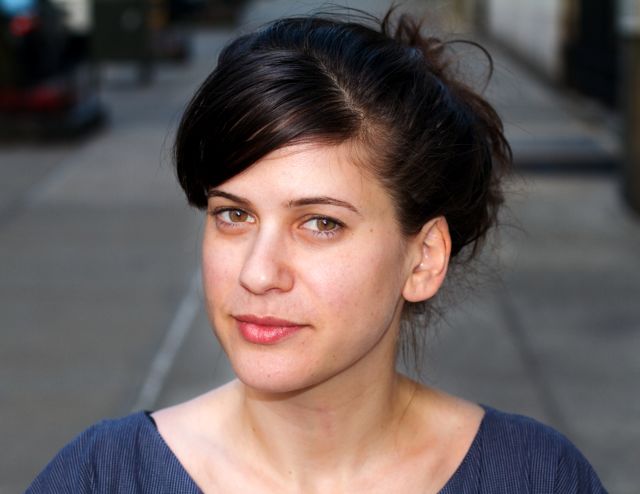 Yael Even Or is a journalist and radio producer based in Los Angeles. She works for “To The Point,” a daily show from KCRW radio station and Public Radio International.

Her reporting and commentary has appeared in the BBC World Service, PRI, WNYC, Tablet Magazine, The Jewish Daily Forward, and Okay Africa, among other publications.

She has worked as a radio producer for America Abroad, and served as a political editor, US reporter, and news editor for Israel’s Walla News.

She was born and raised in Tel Aviv, and moved to the U.S. five years ago.