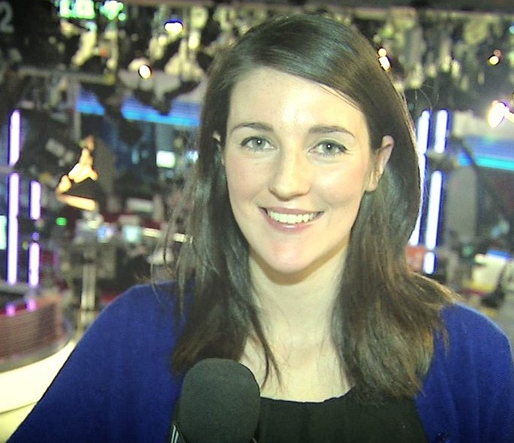 Louise Dewast is a multimedia reporter based in Washington D.C. where she moved to cover the 2016 presidential campaign and election. Dewast currently works as a producer at France 2, covering politics and general news for the station’s national nightly newscast. She also produces magazine features for various shows on the network. Previously, Dewast was based in London covering international news for ABC News with a focus on terrorism and counter-terrorism in Europe. She was sent to the field on numerous occasions during breaking news, including for the Paris and Brussels attacks, the Germanwings plane crash and the Iran nuclear talks. Dewast enjoys filing stories on multiple platforms, shooting and editing videos, presenting and hosting live reports, writing and contributing to long-form investigations, filing for radio and experimenting with social media and visual tools. Dewast earned a master’s degree from Columbia University Graduate School of Journalism, and a bachelor’s degree in international relations and political science from University College London.