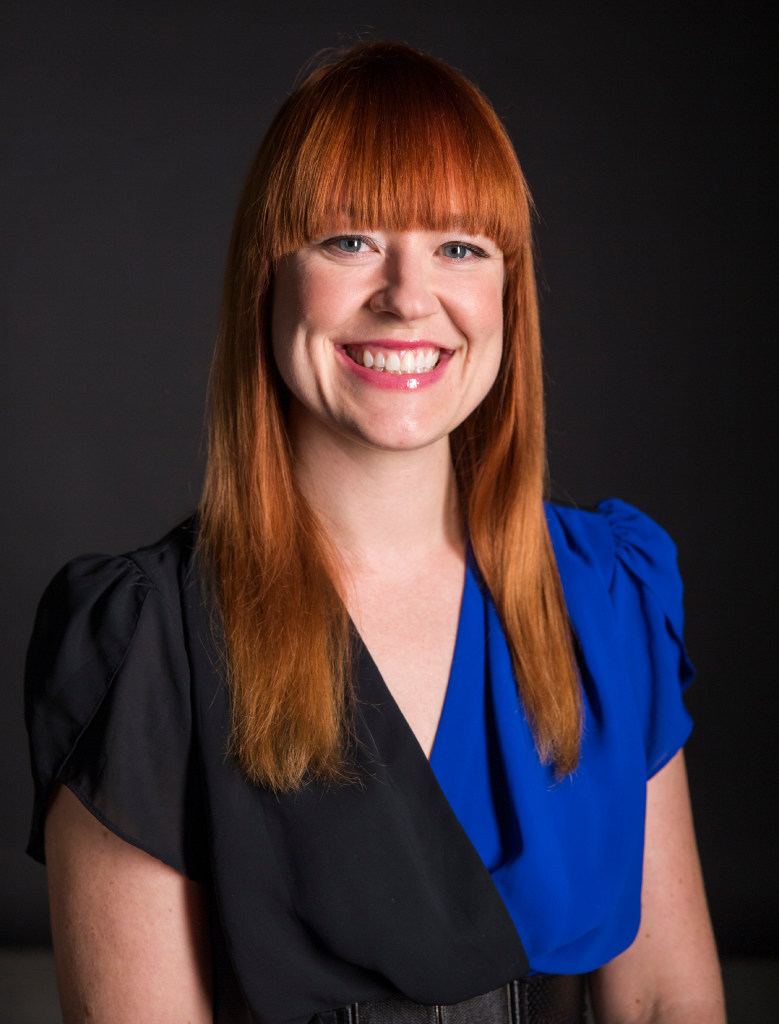 Lauren McGaughy has covered state government for three regional newspapers, most recently handling LGBT issues and higher education at The Dallas Morning News’ Capitol bureau in Austin, Texas. In this role, she’s focused on first-generation and non-traditional college students as well as transgender Americans living in Texas under state lawmakers’ so-called bathroom bill. She previously covered public education and gun policy for The Houston Chronicle’s Austin bureau and lived and worked in Baton Rouge covering Louisiana state politics for NOLA.com | The Times-Picayune, where she was part of a team that won an Investigative Reporters and Editors award in 2014.

“Betsy Wade spent decades fighting for the rights of women in the workplace, even taking on her own employer in the process. Later in life, when she was worked as a travel writer for The Times, she explored LGBT tourism and other issues important to the community, and even wrote a piece in 2010 defending Elena Kagan from rumors that she might be gay and the criticism that followed equating this alleged sexual orientation to something less than, something undesirable. Because I know she’d have such a unique perspective on it, I wish I could talk to her about the current state of LGBT rights in America, especially in light of my professional focus on transgender issues.

Maybe she’d tell me to find seek out others for ‘sanity,’ as she told other women still battling for workplace rights, or tell LGBT Americans to heed what she said about Kagan, that they are ‘tough and used to problems, but no one deserves this one anymore.’ In short, Betsy Wade was and is a badass and I’m honored to even be mentioned in the same breath as her. It is with pride that I will attend the 2017 conference as the first Betsy Wade Legacy Fund fellow.”