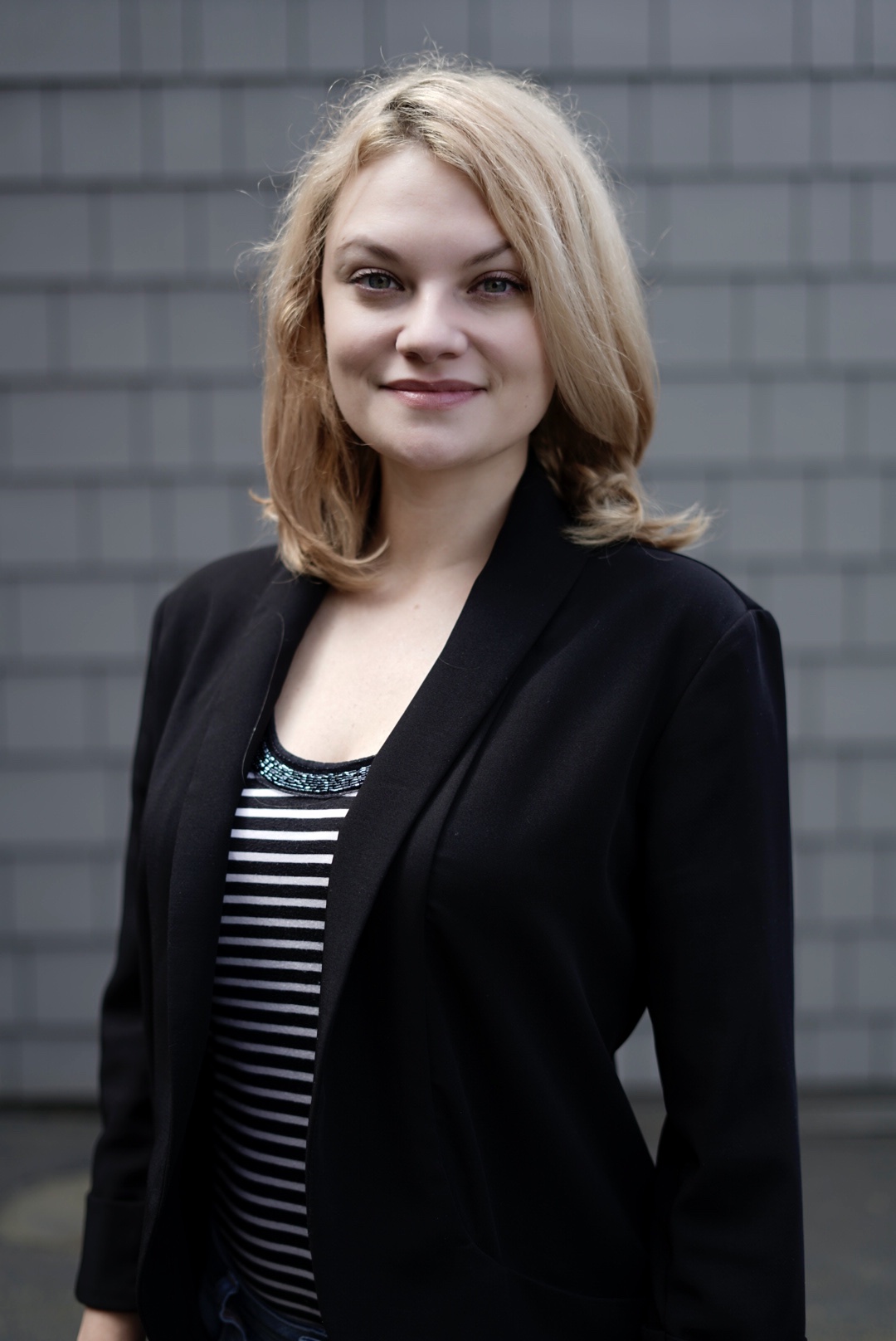 Corinne Boyer is a news reporter for Eugene Weekly. She covers human rights, civil rights, social justice, Congress and the Oregon Legislature. She is the 2017 Tom Parker Award for Media Excellence recipient. She’s worked with KLCC–NPR for Oregonians, The Source Weekly, Charleston City Paper and Lane Monthly Magazine. Her research has appeared in The New Yorker. She collaborated with two other journalists to write, produce and narrate “Hideaway Merman Nation,” a documentary about a Eugene, Oregon jazz musician, which was selected as part of Oregon Public Broadcasting’s Oregon Lens series.

Boyer graduated from the College of Charleston with a Bachelor of Arts in Communication, earned a professional writing certificate from Trident Technical College and later earned a Master of Science in Journalism degree from the University of Oregon. Her graduate work and reporting focused on international human rights and civil rights. Boyer has lived and worked in New York City; taught English in Yongin, South Korea; and has written about her experiences after traveling to Thailand, Taiwan and South Africa. She is an ardent runner and has enjoyed seeing hundreds of miles of Oregon on foot while completing three running relay races.