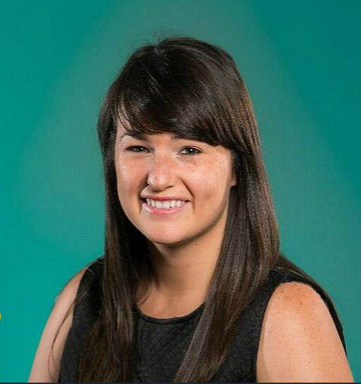 Christal Hayes works at the Orlando Sentinel as a breaking news reporter. Hayes was the first reporter for her newspaper at the mass shooting at Pulse nightclub last year and played a big part in the team that has continued to examine the attack, which led to the Orlando Sentinel being named a finalist for the Pulitzer Prize in breaking news this year. Hayes was also the first reporter at two other tragedies that happened that same week when a singer was killed at an Orlando concert and a toddler was killed by an alligator at Disney World.