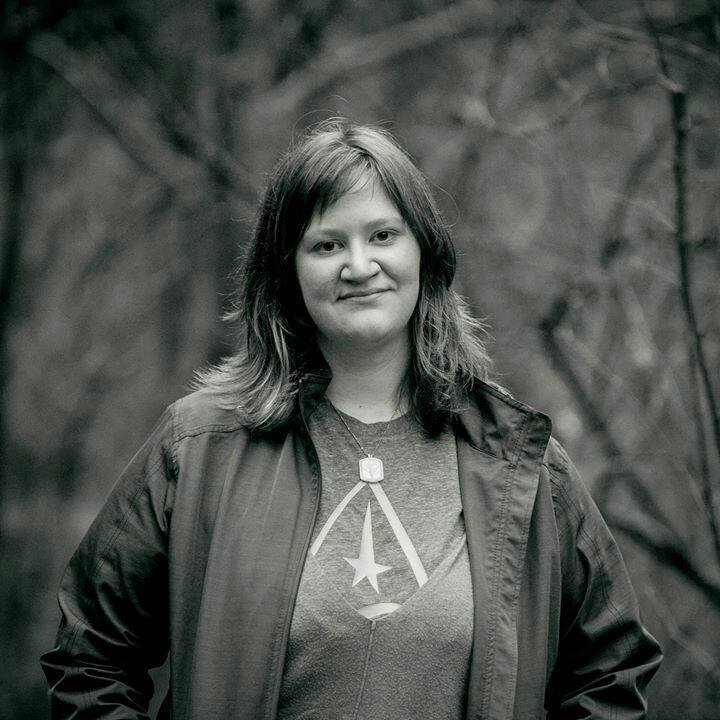 Bethany Denton is a producer and managing editor of the podcast Here Be Monsters on KCRW. Denton doesn’t have much traditional training as a reporter, but she is looking forward to becoming part of this community of women journalists!

Denton graduated with a degree from Western Washington University in narrative journalism, a study in interview, identity, and creative nonfiction writing. But despite having a degree that has the word “journalism” in it, Denton never took a journalism class – not even newswriting 101. Instead, she studied oral history ethics and became very involved with the student radio station, KUGS-FM. That’s where Denton first learned to produce a radio story, and where she first met Jeff Emtman, her current collaborator and creator of Here Be Monsters.

Denton lives in Seattle and hopes to build her career so that she can spend as much time outside with dogs and her garden as she does in front of a computer screen editing audio.