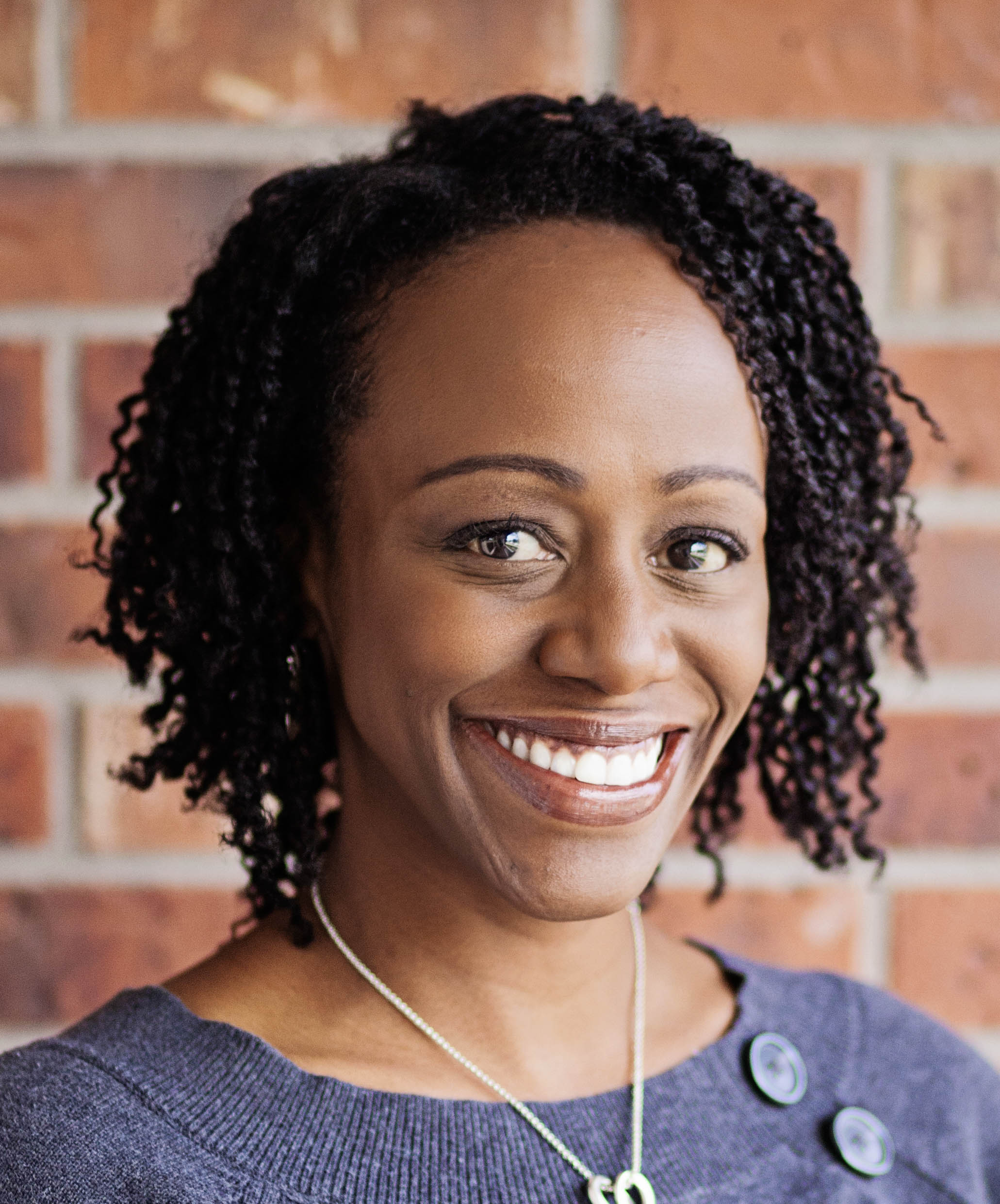 You read that right. JAWS is headed to Arkansas!

Here’s the scoop: if you’ve never visited Arkansas, you don’t know what you’re missing. Just ask any of the JAWdesses whose faces lit up when I mentioned we’d be at The Arlington because they know all about this historic gem in the heart of the Ouachita Mountains where unplugging from the hustle of life helps melt the stress away. (Taking a dip in one of the thermal baths filled with 98 degree water brought up from the earth’s core, followed by a massage also helps.)

Since I grew up in Texas and have made it my goal to see as much of the U.S. as possible, I’d been to Arkansas before but had never visited Hot Springs until last December. While I was there I felt the end-of-year frenzy fade into the background as I strolled the promenade and looked with curiosity at the steamy springs that popped up along the brick pathway. In spite of my lengthy to-do list, sitting there, eyes closed, taking in deep breaths felt like the most natural thing to do.

Since I was in town on a site visit for CAMP 2017, I did eventually get to work. My plan was to check out the hotel and explore the nearby collection of shops and restaurants. I didn’t expect to come face to face with history at every turn. For instance:

So, if you’ve never been to Arkansas and are working your way through the 50 states like I am, here’s your chance to mark the 25th territory to enter statehood off your list with 200 other amazing women journalists. If you’re familiar with the area, come unplug with us! We’re working on a fantastic lineup of workshops and sessions for the weekend but are also making sure there’s plenty of opportunities to just breathe.

I’m personally looking forward to heading back because I didn’t get to set foot on any of the 27 miles of hiking trails when I visited in December. I can’t think of a better way to earn another cupcake from the Fat Bottomed Girls Cupcake Shoppe around the corner from the hotel.