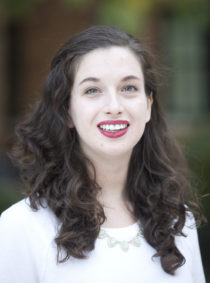 Emily Wilkins is a reporter at CQ Roll Call in Washington, D.C. where she focuses on education and labor policy in Congress, federal departments and state legislatures. Within the last year, she reported an award-winning series looking at the impact fracking had on residents in a small Texas town and detailed the gridlock behind renewing a visa program for foreign investors.

Wilkins graduated in 2014 from Michigan State University with a degree in journalism and political science. Prior to that, she spent several months in Cambodia where she reported on censorship of Western films and underpaid teachers.