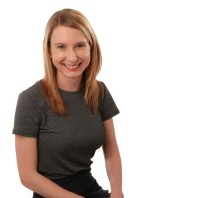 Cassie Cope is a political reporter covering state government for The State newspaper in Columbia, S.C. She primarily focuses on the state’s budget and follows where lawmakers choose to spend taxpayer money. Before becoming a political reporter a year ago, she was a general assignment reporter covering local zoning boards, crime and weekend events for The State. Cope graduated from the University of South Carolina in 2013 with a degree in print journalism.